Arsenal boss Arsene Wenger says the Gunners may have to look elsewhere if they don’t sign top transfer target Luis Suarez. Here are five great alternatives to the Uruguayan.

Arsene Wenger has admitted that should Arsenal fail to sign Luis Suarez from Liverpool they will look at alternatives.

“We try and get what we want; if that doesn’t work we will look somewhere else,” Wenger told Al Jazeera Sport, in quotes found in today’s Daily Mail.

With Gonzalo Higuain moving to Napoli, Edinson Cavani signing for PSG and Radamel Falcao transferring to AS Monaco, there are few top level strikers left on the market.

However, there are some rough gems to be found, and we will be more than happy to take the 10% agent’s cut for our help identifying these five alternate forwards, Mr Wenger. 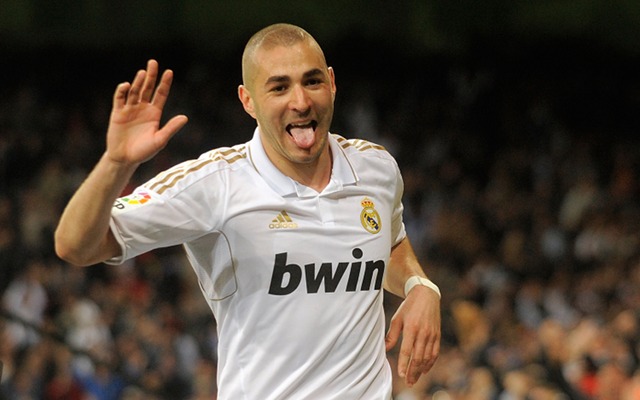 87 goals and 49 assists for 183 games for Real Madrid is a hugely impressive return, and the France international is in the prime of his career at 25 years of age.

However, despite Cristiano Ronaldo being increasingly deployed by new manager Carlo Ancelotti up front for Real Madrid, Benzema is the only remaining orthodox striker at Estadio Santiago Bernabeu in the wake of Higuain’s sale.

Unless Real Madrid re-enter the race for Liverpool star Luis Suarez, it is hard to see Karim Benzema exiting the Spanish capital this summer.