fanatix runs down five brilliant players, who for whatever reason, only established themselves as household names after leaving the Premier League. 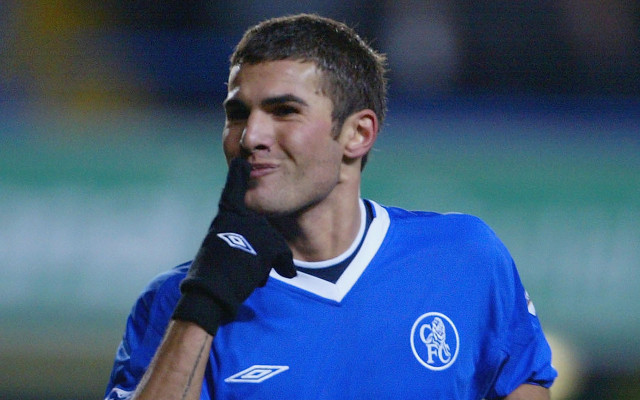 The controversial Romanian started brilliantly for Chelsea, scoring four goals in his first three matches – and he was seemingly going to justify his big price tag. A terrible run of form though saw him struggle for game time, and Chelsea actually sacked the player after it was proven he had used cocaine.

After his ban, the striker signed for Juventus, where he initially struggled, but a move to Fiorentina saw him prove to everyone just how capable a player he really is. His 54 goals in 112 appearances show us what we missed out on in England. 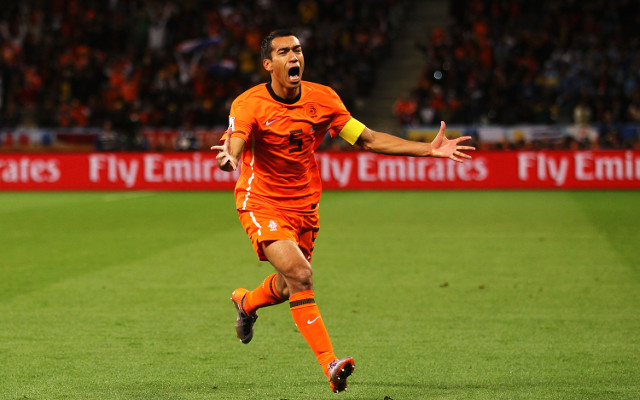 The Dutchman only made 42 appearances in three seasons with the Gunners following his move from Rangers in 2001. He was kept out of the team by Sylvinho and Ashley Cole, and was deemed a defensive liability.

After joining Barcelona on loan though, his stock began to rise. Claiming the first-choice left-back position for Los Cules, Gio won multiple La Ligas and a Champions League. He captained Holland in World Cup 2010, narrowly losing in the final to Spain. 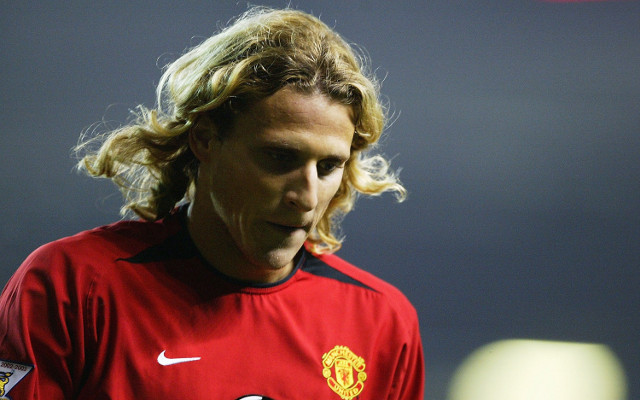 It is fair to say it just didn’t really happen for Forlan at United. Signed from South America in 2001, English fans were excited to see the prodigious talent flourish in the Premier League. He struggled for game time behind Ruud Van Nistelrooy and Ole Gunnar Solskjaer, and only scored ten league goals in three years in England, before being shipped out to Villareal on the continent.

Forlan blossomed into a genuinely world-class operator in la Liga. Brilliant form for Villareal saw him win the European Golden Boot, which in turn earned him a mega-money move to Atletico Madrid where he did not dissapoint. Scoring 96 times in 134 appearances, Forlan became rightly regarded as one of the deadliest strikers in Europe. 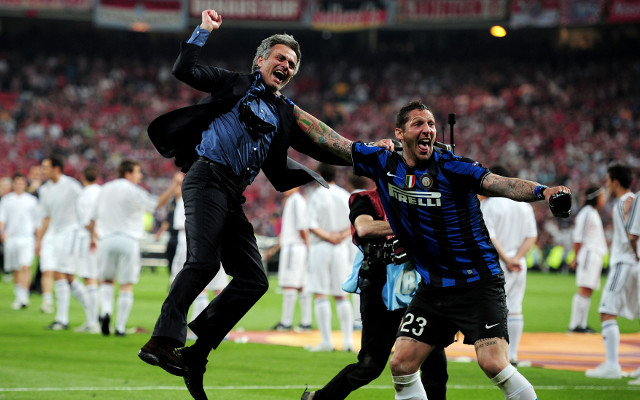 Few people know that the legendary Italian centre-back endured a torrid season at Everton way back in the 1998/99 season. He was immediately shipped back to Italy with Perugia, where he spent one year before joining Inter Milan. The rest, as they say, is history…

301 appearances, five serie A titles, four Coppa Italias, a Champions League and a World Cup later Materazzi retired, as one of the most decorated footballers of his generation. Surely the no-nonsense centre-half had all the attributes required to make it in the Premier League…? 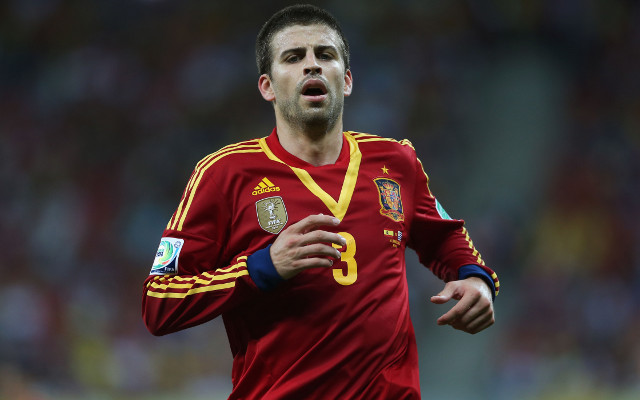 Only made 12 league appearances during a four year stint with Manchester United between 2004 and 2008. Appeared lightweight at times, and like he would struggle with the physical side of English football. Sent out on loan to Zaragoza in 2007, his impressive season still wasn’t enough for United to keep hold of the defender.

Pique is now regarded by everyone as one of the best centre-halves in the world, and by many as the best. Has won ludicrous amounts of silverware with both Barcelona and Spain, where he is set to become one of the most decorated footballers in the history of the game. The 57-cap Spaniard, who is married to Shakira, is a legend already, and letting him go for just £5m has to be regarded as one of Sir Alex Ferguson’s worst decision