Could any of these men replace the recently sacked AVB?

Tottenham sacked Andre Villas-Boas this morning, and fans all over the internet are circulating would rumours over who the next Spurs boss will be.

Hoddle hasn’t managed a side since leaving Wolves in 2006, and has of course already been in charge at Spurs during a relatively unsuccessful spell between 2001 and 2003. The Englishman still goes down as one of Tottenham’s greatest ever players though, and is reportedly eager to get back into management following a lengthy stint out of the game. Fans are dying for a boss to implement an attacking, more aesthetically pleasing style, and Hoddle could be just the man to do so. 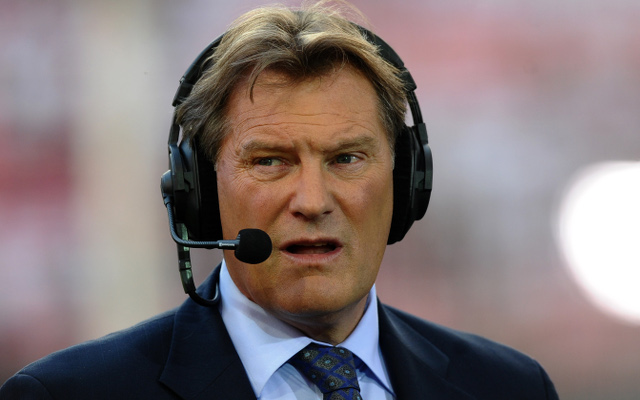