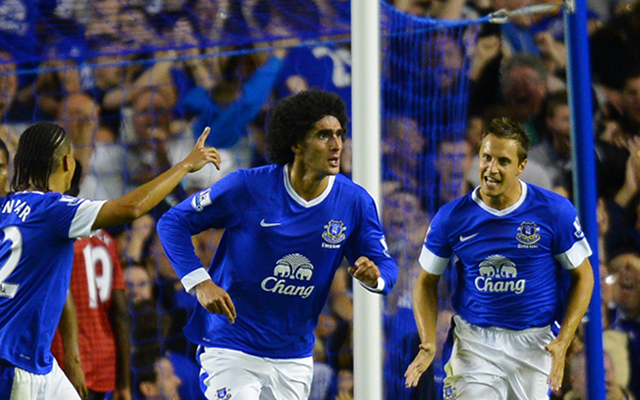 Critics and admirers alike will tell you that United won this season’s title without a world class midfielder in their ranks. And with Anderson likely to depart this summer, and Paul Scholes and Ryan Giggs boasting a combined age of 278, Fergie will likely be in the market for a new midfield maestro. There have been few better in the Premier League than Everton’s big-haired Belgian and the 25-year-old has already confessed he wants to play for a club in the Champions League next term. Toffees boss David Moyes reluctantly admitted last year that Fellaini would be available for the ‘right’ price.