fanatix | Football | Premier League | Chelsea FC | Top 5 Liverpool transfer fails under Brendan Rodgers: the ones that got away

As Chelsea announce the signing of long-term Liverpool target Mohamed Salah from FC Basel, we look at five Reds targets that got away. 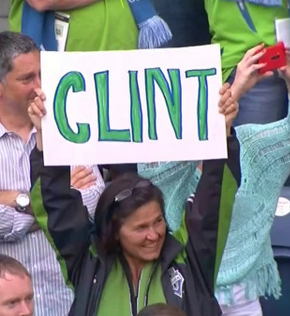 Liverpool were so confident of landing Clint Dempsey from Fulham in summer 2012, they mistakenly announced the signing of Texan on their website along with praise for the forward from boss Rodgers. Furious Cottagers owner Mohamed Al Fayed forced Reds chariman Tom Werner to make a personal apology, but Dempsey’s move to Anfield still appeared a matter of when rather than if.

But with Liverpool stalling, Spurs swooped on August transfer deadline day, landing Dempsey in a £6m deal. Fortunately for Liverpool fans, the US international struggled to emulate Rafa van der Vaart and was sold to MLS outfit Seattle Sounders this summer. He is currently back at Fulham on loan.