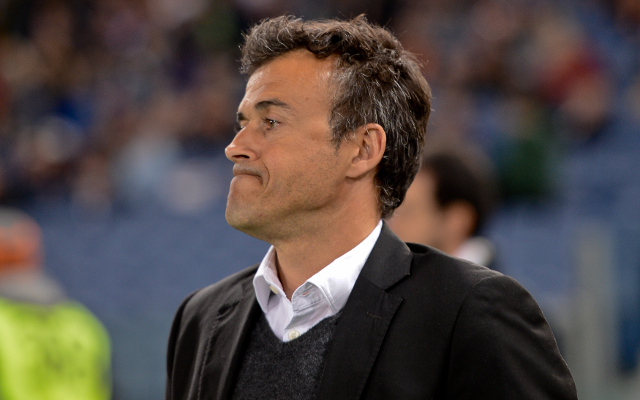 Barcelona like to promote from within, with Pep Guardiola and Tito Vilanova both being appointed to the role from coaching positions with the club’s B side.

Luis Enrique managed Barcelona B for three seasons between 2008-2011, having made 300 appearances for the club as a player, and would be a worthy candidate to take charge of the team.

Despite a mixed spell at AS Roma in which he tried to introduce those same approaches, he is still highly thought of in Spain’s second city, and would likely be a popular choice with the fans.

He would have to be prised away from Celta Vigo, where he has just agreed to become manager.