Chelsea boss Jose Mourinho has secured his 100th Premier League victory in just 142 matches – the fastest manager ever to achieve the feat. Check out the top 5 quickest here. 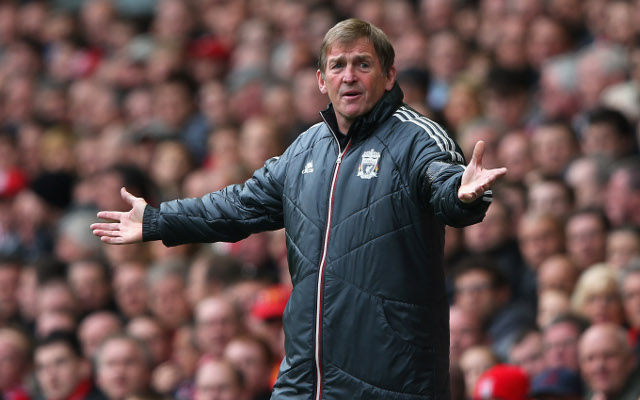 Kenny Dalglish is one of only six managers ever to win the Barclays Premier League, claiming the title with Jack Walker’s Blackburn Rovers in 1995.

The Scot also had two spells at Anfield, having first earned legendary status at Liverpool during his playing career, and later managed Newcastle United.