Five managers who could take the Spurs job.

Tim Sherwood has done a cracking job since being appointed permanent Tottenham manager in December but rumours linking the club with a new man in the summer are refusing to go away.

Sherwood’s claims would be hard for Daniel Levy to ignore if the 45-year-old can guide the club into the Champions League but if Spurs fall short yet again, the chairman may be tempted to act and appoint a more glamorous and experience manager in the summer.

We consider the top five candidates for the job: 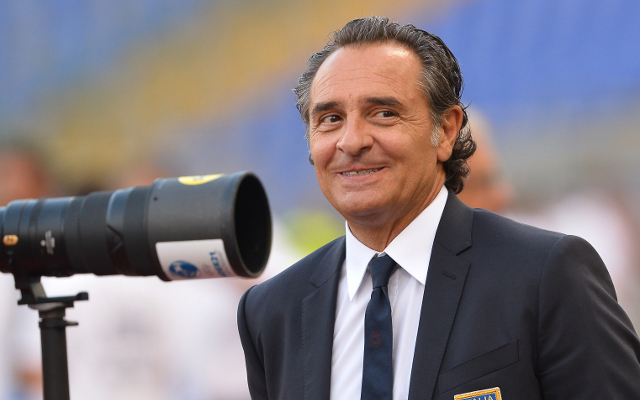 The 56-year-old is likely to leave his post as Italy boss after the World Cup and the Evening Standard say Spurs have already made preliminary contact. Prandelli speaks limited English but did a great job at both Parma and Fiorentina, before guiding Italy to the final of Euro 2012. He also has close links with Spurs’ sporting director Franco Baldini, having worked with the former England assistant during a brief spell at Roma in 2004.