Barkley has taken on more players than any other so far…

The young English midfielder is experiencing somewhat of a revival at Aston Villa this season. He’s already scored one, and has cemented a place as a first-team starter when last season it looked as though he’d have to drop down the leagues to play regular football. For a central midfielder, his 14 attempted dribbles with 78% success rate is also impressive. 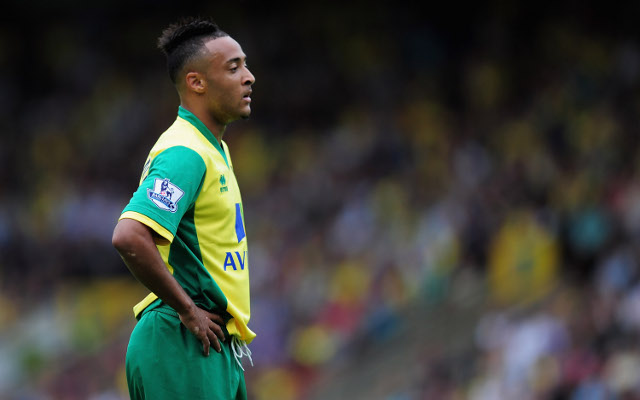 With every Norwich performance, Redmond is looking like a better signing, and there have even been murmurings that the young flyer should receive an England call-up. If he keeps on playing as well as he’s started the season, he could well be in Roy Hodgson’s squad that heads to Brazil.

Ben Arfa is the Newcastle player capable of a moment of true genius. The French winger has bagged two goals already this term, and is quickly re-finding his feet following a season plagued by nasty injuries. He’s tried to dribble round opponents 17 times already since the opening day matches. 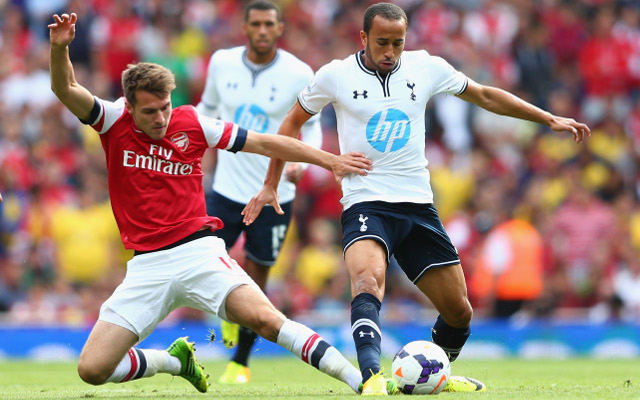 Unlike Redmond, Townsend’s form has earned him an England call-up, and with the wealth of attacking midfield talent now at Andre Villas-Boas’ disposal, Townsend is still starting matches for the White Harte Lane outfit. He’s taken on 17 opponents like Ben Arfa, but is higher ranked than him because of a better success rate.

No wonder Chelsea and Manchester United are reportedly targeting Barkley. The Everton man has taken on more players with dribbles than anyone else in the Premier League this year, from central midfield, too. He’s completed 73% of them – and helped Everton to a crucial home victory over Jose Mourinho’s side this weekend. At just 19-years-old, Barkley is only going to get better and better.