One week after the finale of another enthralling Premier League campaign, The Telegraph have put together the ‘Babbello Index’ to rank their top 20 players of the season.

The former Real Madrid and Inter Milan midfielder started slowly at Leicester before using all of his experience and class to help inspire their unlikely escape from relegation.

Many United fans saw all along the potential in Herrera, who found himself out of the United team for a long period before convincing Louis van Gaal that he was worthy of his place with some combative box-to-box displays. 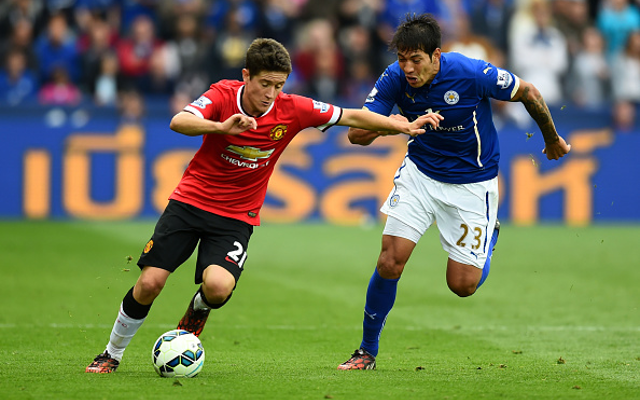