Which teams have the highest average stadium attendances, and who fills their ground the most each week? Find out here! 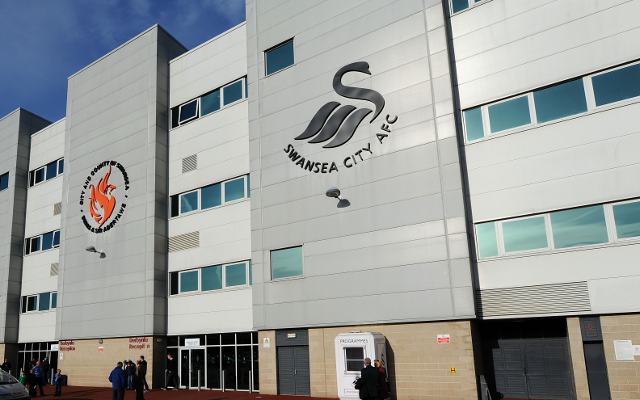 Swansea City have the smallest capacity stadium in the Premier League, so it is little surprise that they have the lowest average attendance, but given the success enjoyed by the club over the last two seasons, there are thought to be plans to boost the number of seats in the Liberty Stadium.

With the Jack Army filling 99.1% of the club’s seats each game, that expansion could prove profitable long term.