The most valuable footballers heading to Brazil 2014.

A group of Brazilian economists have name the twenty most valuable players likely to feature at next summer’s World Cup finals in Brazil. 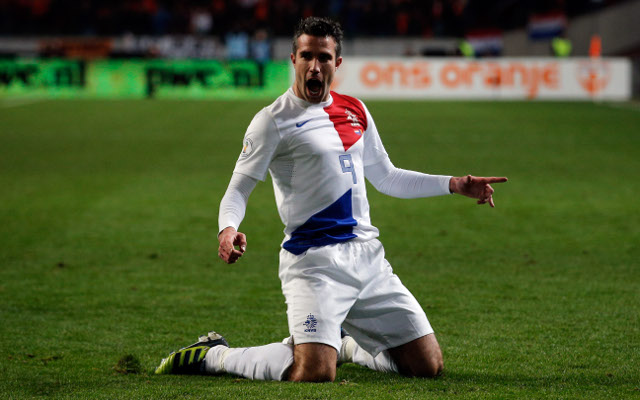 The Netherlands’ record scorer will be hoping to add to his tally in Brazil but the Netherlands face a tricky group alongside world champions Spain, Chile and Australia. At least David Moyes doesn’t manage the Dutch…