Which athletes earn the most in salaries and endorsements? Here are the top 20 sports earners of 2014. Manchester United star and Real Madrid duo included…

Everyone knows that athletes earn immense amounts of money, but are we aware of just how much they make?

Top athletes are now celebrities in their own rights, with many of them earning more in endorsements than they do in salaries.

Here are the top 20 highest paid athletes in the world according to Forbes: 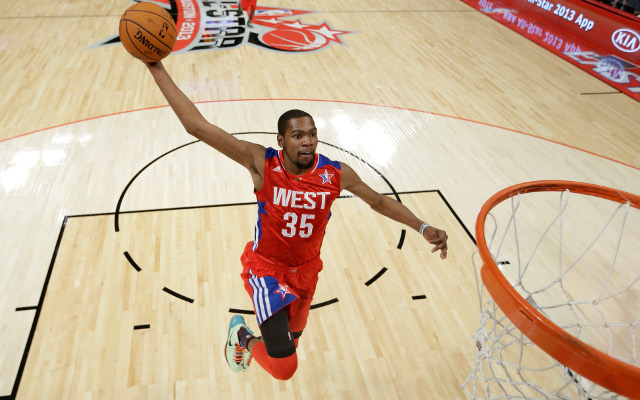 With two years still running on his massive $85m contract with the Thunder and a deal with Nike earning him $14m per year, Durant just sneaks into the top 20.