Arsenal have a long history of success, with 13 English top flight titles, ten FA Cups and two League Cups. To achieve those honours, the Gunners have had some brilliant players.

Here’s the top twenty Arsenal players of all time – as voted by fans of the north London club. 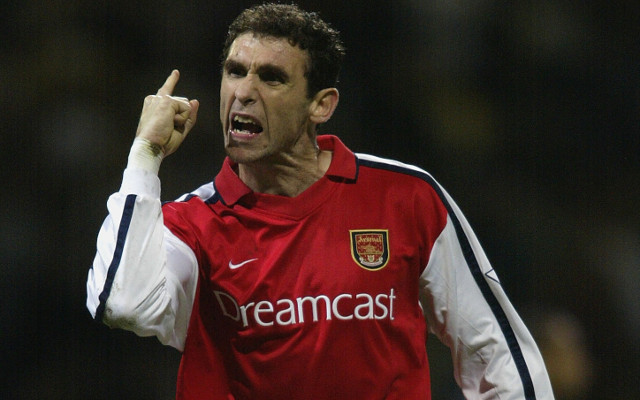 Martin Keown was an immensely solid centre half who formed an immense pairing with Tony Adams at the back. Trophies followed under Arsene Wenger, and Keown is now a respected pundit for the BBC and other broadcasters.