The Premier League Champions, and by a big margin, are the Chelsea Blues. And they’re just getting started.

The 2014-15 season comes to an end in spectacular fashion for some (here’s looking at you Arsenal and Man City!) while question marks await teams such as Southampton and Liverpool.

But Premier League is a 365-day sport in the media and when one season fades into memory the next one takes its place while the one after that gets sent to the gossip section of the paper.

Here is a look at the top 10 things we learned about teams on Championship Sunday: 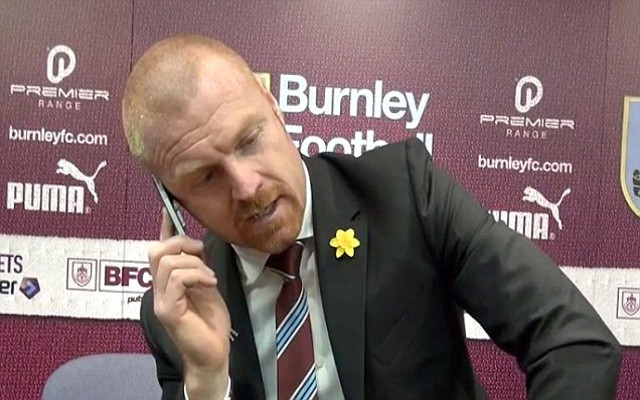 10. Burnley will be back

They may have been the first team to get relegated, but Burnley wasn’t going to go down without a lot of kicking and screaming. With a 2-1-1 record in the last four matches that included a pair of road wins, Burnley may not be a top team in the Premier League, but they’re good enough to get a close win on any given day. They’ll be back in the Premier League soon assuming they can keep their talent together.