The top ten marksmen in the English top flight.

The striker still remains the most exciting and endearing player in any football team and, with the 2014/15 Premier League season now getting into its stride, we have decided to pick out the top ten centre forwards currently plying their trade in England.

With this list focusing on the finest out-and-out centre forwards in the Premier League, we have decided not to consider the likes of Wayne Rooney and Andre Schurrle, who spend time playing in deep positions. 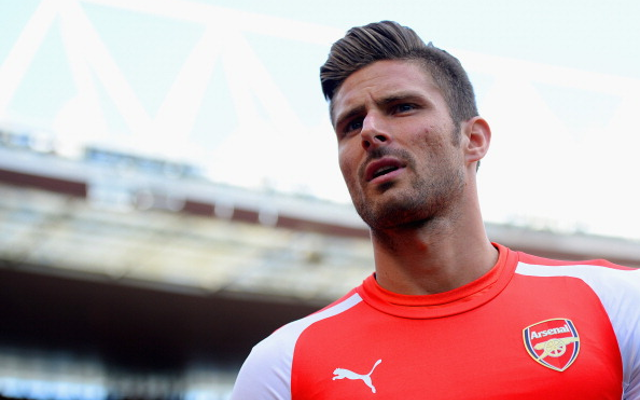 The Arsenal man may well be missing for the coming months through injury, but when he is fit he is an underrated link-up player and relatively consistent finisher. Deserves his place on this list and it will be interesting to see whether increased competition from Danny Welbeck forces him to up his game even more.