The former Manchester City ace is now an integral part of the Juventus side hoping to win a third consecutive Serie A title. The feisty Argentine has bagged five goals for the Italian giants, who still set behind Rudi Garcia’s Roma side, who have remarkably won their first nine opening league matches! 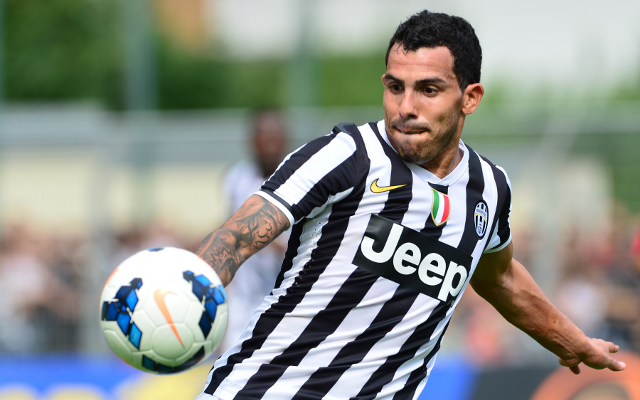