It has been impossible for Los Che to return to the heights that they reached in the early 2000s, when they won La Liga and made it to the Champions League final, because of the constant selling of their best players.

Huge debts have forced the Spanish club to cash in on the likes of David Silva, David Villa and Juan Mata, and captain Nicolas Otamendi could be the next to go having been linked with a move to Man United. 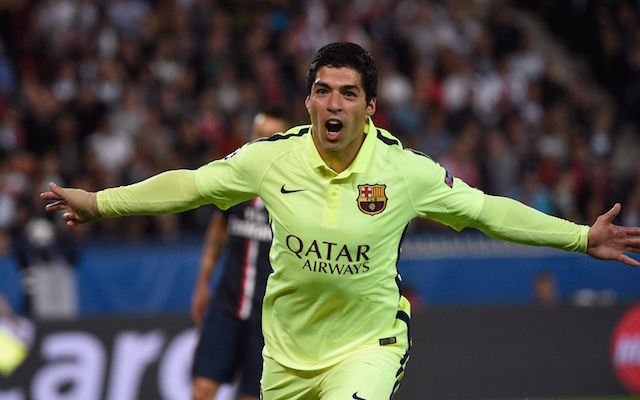 Six players that Liverpool have sold since 2009 have gone on to win the Champions League at their new clubs, the latest being £75m striker Luis Suarez with Barcelona last weekend.