The Saints have never been scared of throwing their youngsters in at the deep end, and left-back Matt Targett filled in more than competently for Ryan Bertrand on several occasions last term. 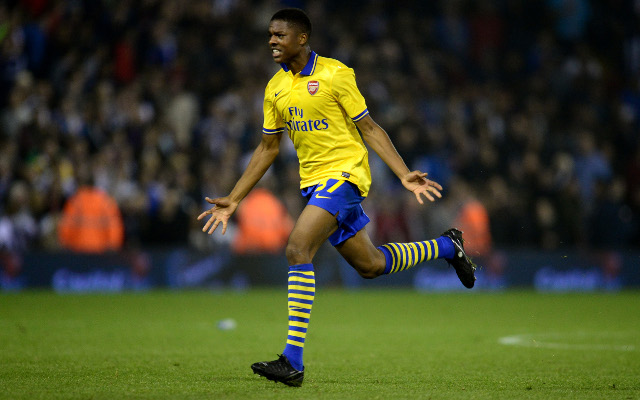 He is yet to start a Premier League game, but there are high hopes for Akpom at the Emirates. The pacey striker made three substitute appearances for Arsenal in 2014-15, and four more off the bench in domestic cup competitions.