Striker Mario Balotelli looks set to become the latest player to come back upon joining Liverpool, with the former Manchester City man joining these 10 players on the list of those to make a return to the Premier League in recent history: 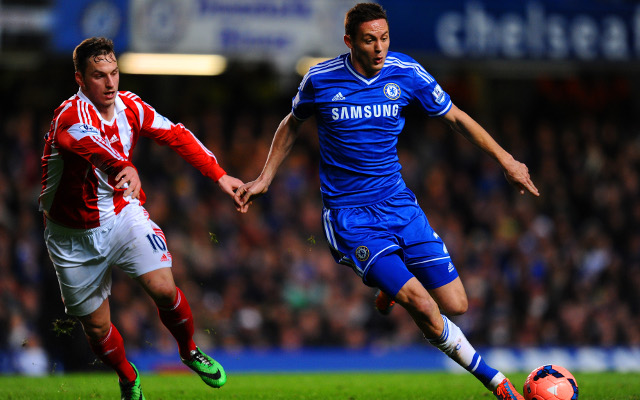 Serbian international midfielder Nemanja Matic didn’t make much of an impression in his first spell at Stamford Bridge, making just a handful of appearances before being allowed to leave for Benfica, but he has been superb since Jose Mourinho brought him back, adding a physicality and solidity to Chelsea’s midfield that had been lacking before his arrival.