Osvaldo has all the qualities to tear the Premier League alight this season. He’s very hard-working, and has the tenacity needed to succeed in England. The Italian international bagged 17 last term for Roma, and will be regarded as a big success if he gets close to that for the Saints. 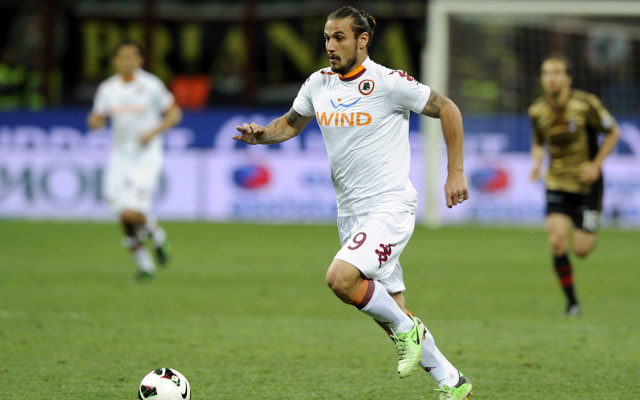 Easily the best keeper outside the top six – the giant Bosnian should be playing at a higher level. He’s brilliantly consistent from balls delivered into the box, and is a huge presence in goal.

What a signing Michu turned out to be for Swansea. The Spaniard arrived in Wales last summer, and took the Premier League by storm, bagging 18 goals in his debut year. Now deployed in an attacking midfield position behind Wilfried Bony, Michu will act as a creative force for Swansea this term. 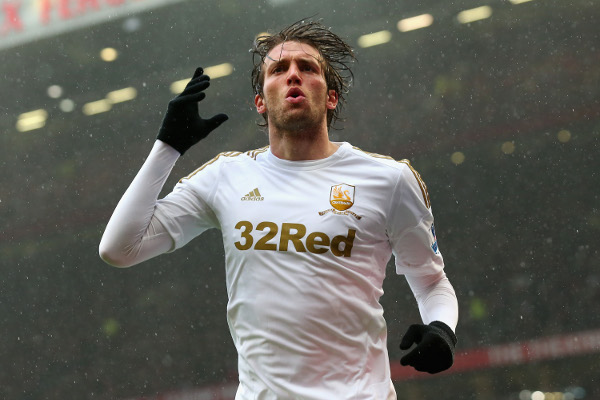 Only Cristiano Ronaldo and Lionel Messi have scored more league goals in 2013 than Benteke. The 22-year-old is unbelievably powerful, and kept £24m signing Darren Bent out of Paul Lambert’s Villa team last season. With three goals already this term, Benteke has started this season where he left the last.

There isn’t more that can be said about how crucial Baines is to Everton. The Toffees finished fifth last season, and predominately because of the multiple chances Baines created down the left-flank. He was the only player in Europe last term to create over 100 goal-scoring chances last season, and he did so from the left-back position. Take a bow, Leighton Baines. 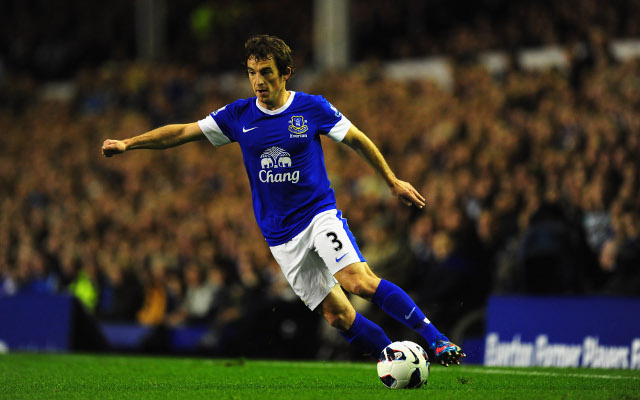