Those that have impressed ahead of the new campaign.

It is now less than two weeks until the 2014/15 Premier League season starts and as a result fanatix has picked out the 10 best players from the division in pre-season. 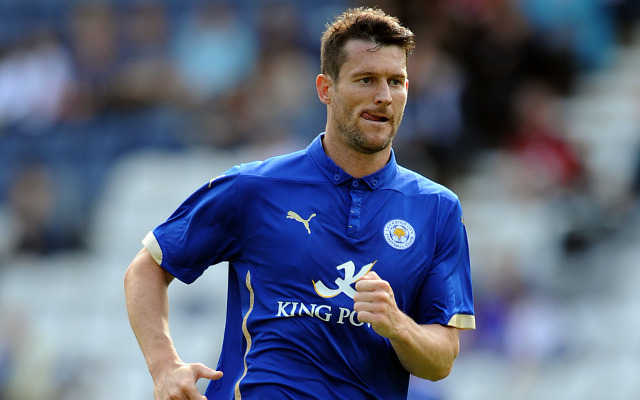 The Foxes have returned to the top flight after winning the Championship in impressive style last term and with four goals already this summer Nugent looks in good touch.