Ten Premier League players who could still move this summer…

We’re now well into the final week of the transfer window, and there are just days remaining for players to complete their respective moves.

It’s a crucial time of the year for the Premier League title chasers, as they look to strengthen their squads. But it’s also a defining moment for several fringe players, who will be desperate to move to ensure themselves first-team football between now and January.

Here are ten outcasts that could be heading to a team near you in the near future: 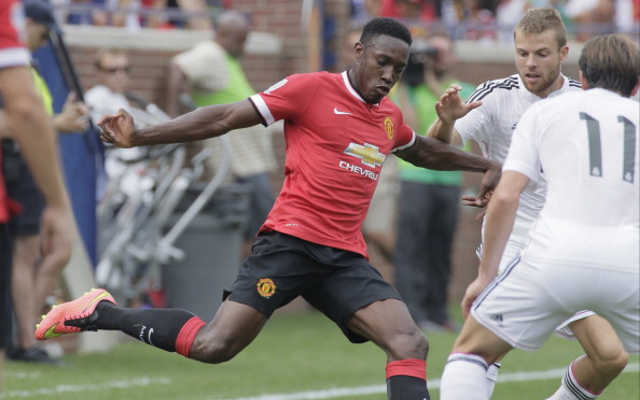