The Premier League has seen some amazing talent from Brazil…

Liverpool’s Philippe Coutinho has been in amazing form this season for Liverpool, taking the Premier League by storm, most recently scoring an amazing goal to win the game for Liverpool against Manchester City this weekend at Anfield. In tribute to the young Brazilian, here are the top 10 players from the South American country to grace to Premier League. 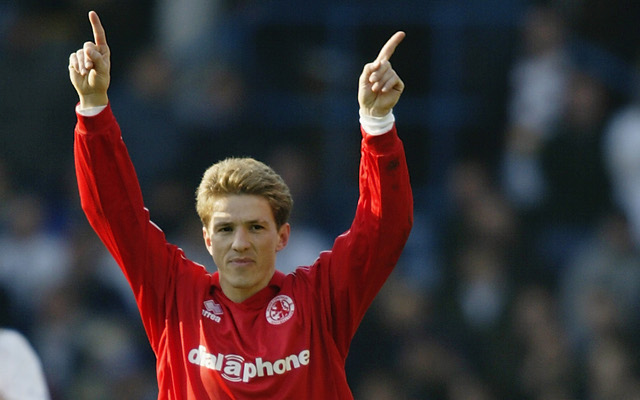 The small Brazilian became a legend at Middlesbrough and was adored by fans on Teesside and all over the country. Juninho moved to Boro in 1995, signed by Bryan Robson, and helped steer the club to FA and League Cup finals, though the club were relegated in 1997. The midfielder came back on an initial loan spell in 2002, before signing permanently again and claimed that winning the 2004 League Cup meant more to him than the 2002 World Cup.