Manchester City, Arsenal, Liverpool and Swansea City are the best passing teams in the Barclays Premier League, but who are their standout players? 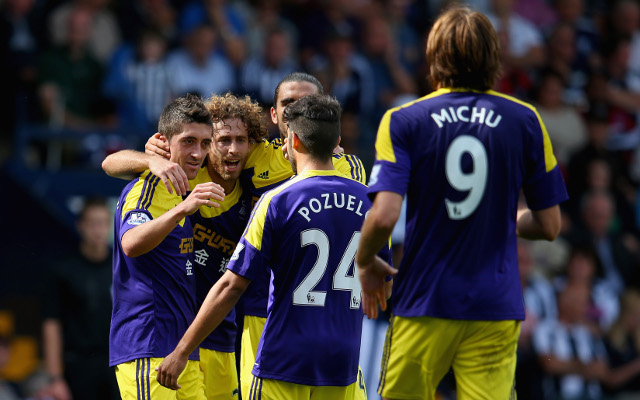 Angel Rangel has been the epitome of the modern full back for Swansea City since he moved to the Welsh club in 2007, fitting in seamlessly with the passing style of then manager Roberto Martinez.