The summer transfer sagas dominate this mixed and varied list!

This list, released by Google this morning and published by the Metro, highlights the ten most searched for football men in the UK this year!

The former West Ham battler makes the list due to his stint on Celebrity Big Brother back in January! The outspoken cockney caused controversy in the house, and left the house to a chorus of boos from a very unimpressed crowd. 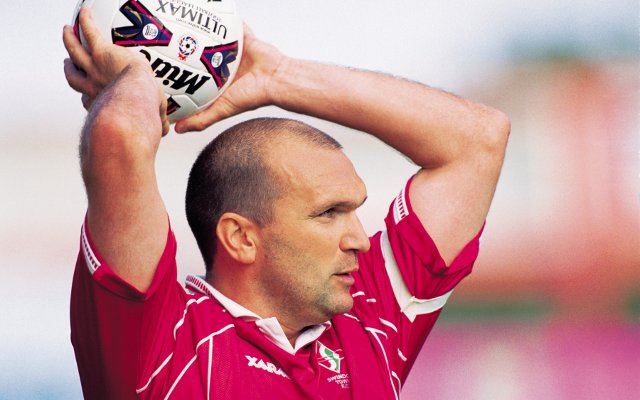