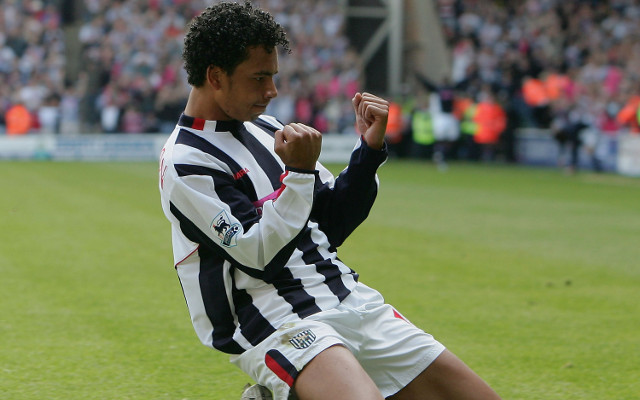 West Bromwich Albion are good at preventing the opposition from creating shooting chances, but not in dangerous positions, for the Baggies concede almost 1.5 goals per game.

New boss Pepe Mel has achieved some creditable results against difficult opponents so far, but will be aware he needs to fix the defence if his team are to avoid relegation.