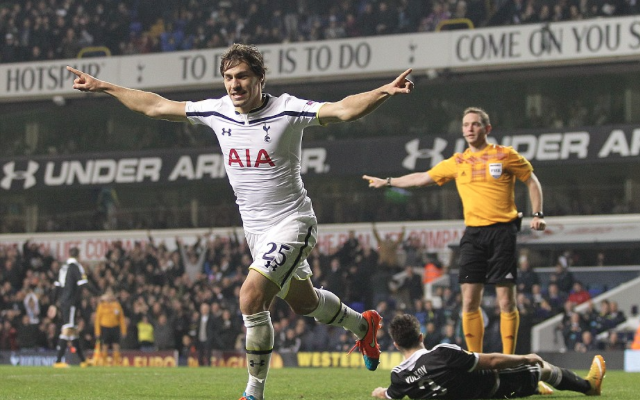 The Hornets are expected to seal a double deal for Tottenham’s two unwanted Frenchies, with Stambouli also apparently the subject of an accepted bid from last year’s Championship runners-up.

Having only had one season at Spurs, the former Marseille man is thought to be less keen on the cross-capital switch than Capoue, but is likely to be persuaded by the promise of regular football.