Frenchman are in fashion this summer.

And I’m not talking about the blokes on those Yves Saint Laurent or Louis Vuitton adverts.

Many of the biggest transfer rumours around at present involve Les Bleus’ biggest stars. 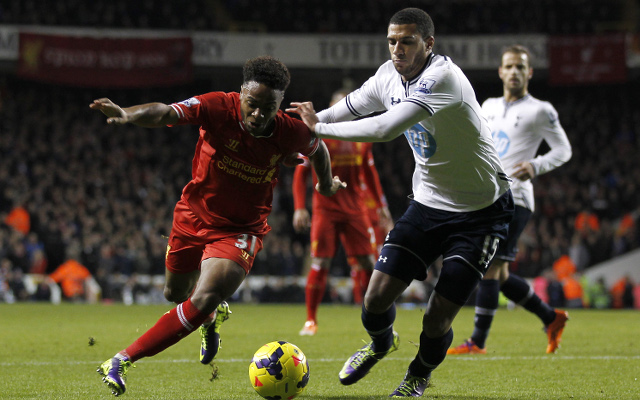 The 26-year-old appears poised to be one of two French defensive midfielders to say adieu to Spurs this summer having failed to make any sort of impression at White Hart Lane.

Reports on Saturday claimed that newly-promoted Watford have agreed a fee with their London rivals for Capoue, who has started just 19 Premier League games since his £9m arrival from Toulouse in 2013.