The striker scored his first 50 for Liverpool during the mid-nineties, and went on to score 120 league goals before moving to Leeds and then Manchester City, before making a romantic return to Anfield under Rafa Benitez in 2006.

The legendary Arsenal forward reached the 50 mark in one game fewer than Robbie Fowler, and was once Arsenal’s leading ever goalscorer, until a certain Thierry Henry stole the crown. 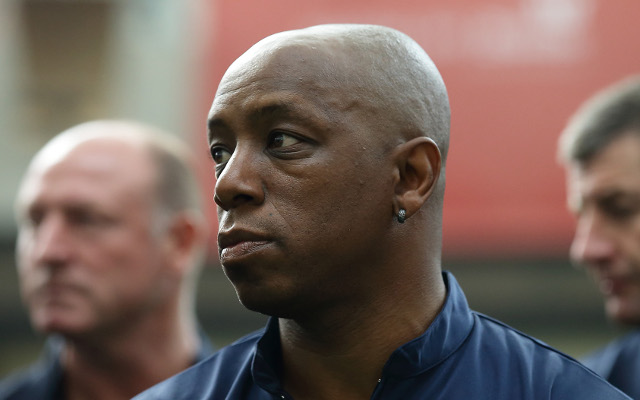