Ronaldo has scored a ludicrous 210 goals in 207 appearance for the Spanish giants. 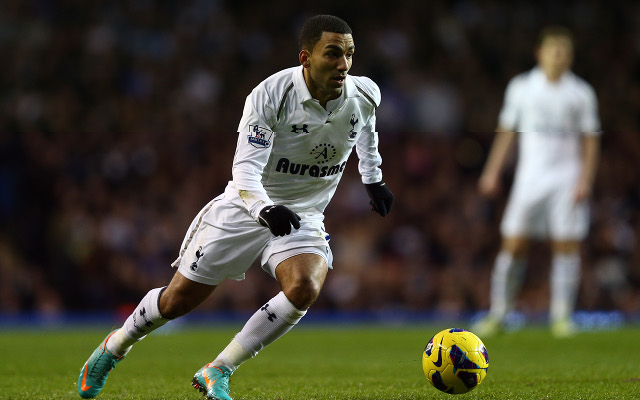 Lennon is one of the fastest wingers in the world, and joined Spurs as a youngster from Leeds United. 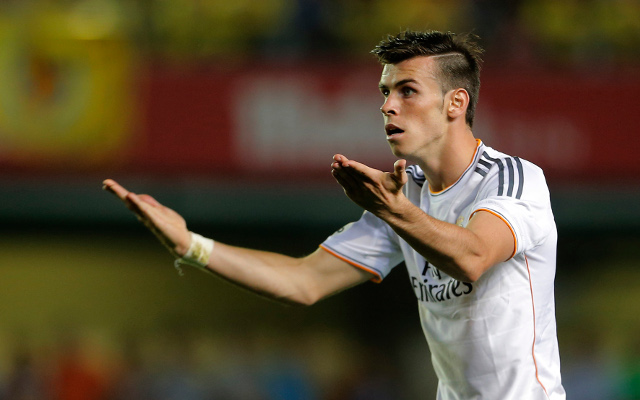 The Welshman has endured a stuttering start to his career in Spain following his world-record £85m move.

The Ecuadorian uses his pace to dominate Premier League fullbacks down the right flank. 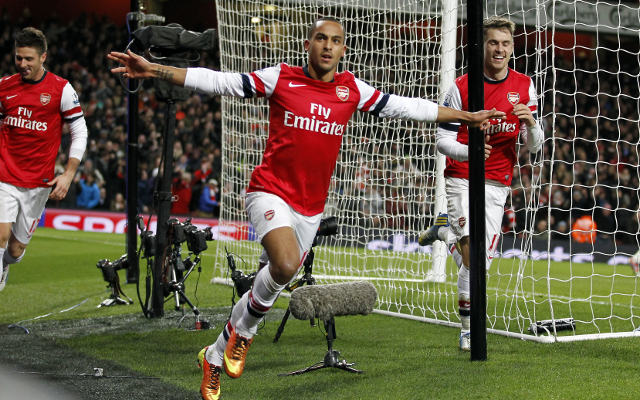 Arsenal’s English winger could well be the fastest player in the world. Walcott has apparently been clocked at 10.4 for the 100 meters!