Ten stars set to make their debuts for new clubs this weekend.

On transfer deadline day there were a slew of deals pushed through late into the night with most of the Premier League’s big clubs doing some business. However, some moves were done much earlier, only for the new recruits to be blocked from appearing for their new sides straight away. However, this weekend it seems that everybody is fit and raring to go and this weekend could see a number of high profile debuts taking place. 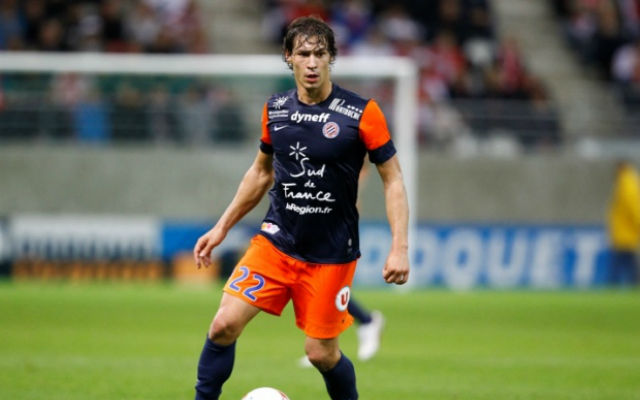 The Frenchman joined Spurs on transfer deadline day and could slot straight into the club’s midfield or their defence as they look to add more presence to both. Michael Dawson’s move to Hull could suggest that he will be primarily used at the back, but with Spurs looking to rebuild after a disappointing season last year he may just pop up anywhere.