Courtesy of ESPN, the ten clubs in world football that currently spend the most on wages has been announced.

Five Premier League clubs are included, as are giants from the Italian, German and Spanish leagues.

In at ten, are the Serie A Champions League hopefuls, AS Roma.

Roma signed Kevin Strootman and Mehdi Benatia for big money in the summer, and pay Italian stalwarts Daniele De Rossi and Francesco Totti very well, which for their years of service, is well deserved.

The Reds made Luis Suarez their highest ever paid player around Christmas time, and pay captain Steven Gerrard an equally deserved six figure wage. Their bill is set to get even larger, with rumours circulating that young English duo Raheem Sterling and Daniel Sturridge set to awarded new deals. 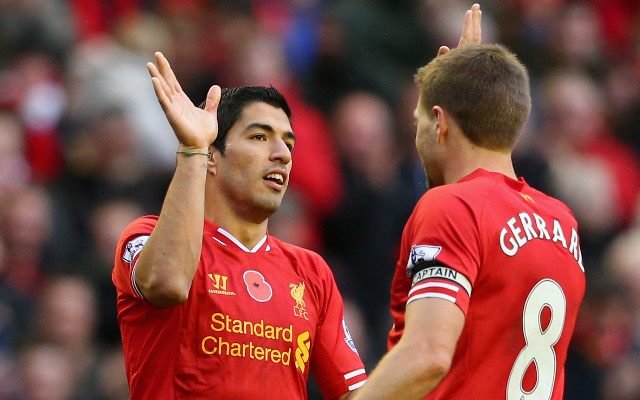