World-class players like Luis Suarez, Robert Lewandowski and Karim Benzema could be on the move in January…

The Mexican striker is struggling for any kind of game time whatsoever at United, and Spurs are looking to add another goal-getter following Roberto Soldado’s faltering start to the Premier league campaign. 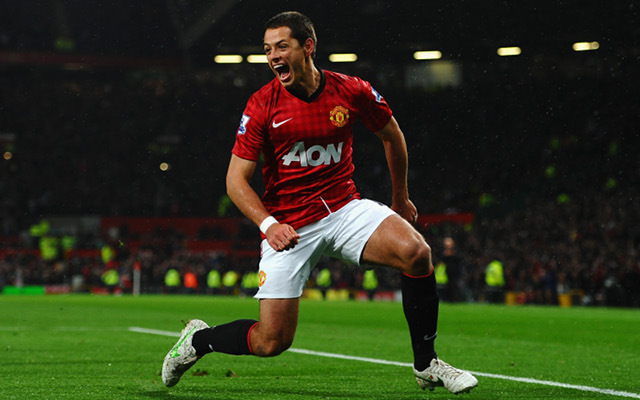 The giant Ivorian striker stands at 6ft. 8″ and is available after Anzhi Makhachkala put their entire squad for sale during the summer. With no current backup options for Suarez and Sturridge, Traore could become a valuable option from the bench or if one of the star duo pick up an injury.