The mercurial United playmaker sells hundreds of thousands of shirts in the Far East, and will continue to do so whether he gets in the starting lineup or not! 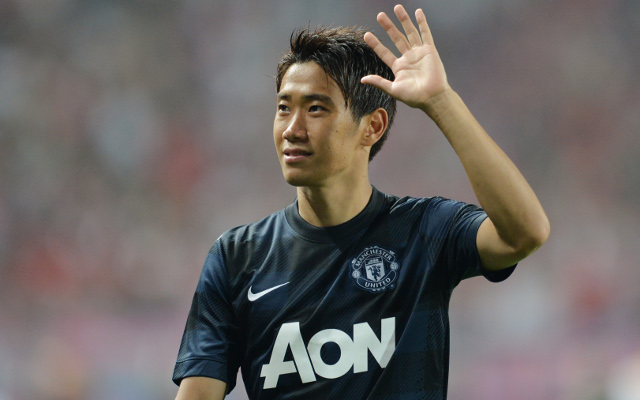