Blackburn were relegated in 2012, and have performed consistently poorly ever since the Venky’s bought the club in 2010. They did enjoy the best period in the history of the club in the mid-nineties however, where they won their only Premier League title in 1994/95. 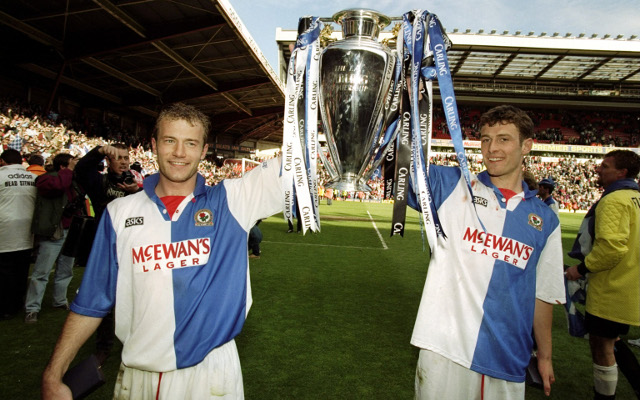