The January transfer window is an odd period that is loved and loathed in equal measures – criticised by some for being an unnecessary distraction and praised by others for saving a club.

As much as it divides opinion there have been some superb players that have been purchased during the mid-season opening, here’s the 10 best. 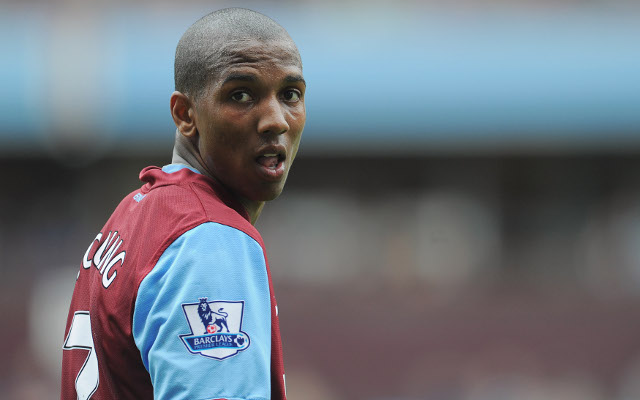 With endless slating on Twitter and a reputation for diving it’s easy to forget that Young was once a key part of a Villa team regularly reaching the top six of the Premier League.