The most cost effective deals of the summer.

With the transfer market more than halfway towards being completed now, fanatix takes a look at the 10 biggest bargains of the summer so far. 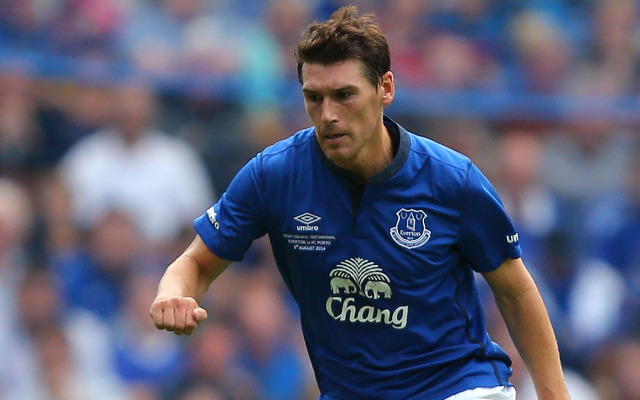 Not a glamourous player, but after performing so well for the Toffees last term there were many calling for Barry to receive an England call-up for the 2014 World Cup and he’s sure to play an important part for the Merseysiders in 2014/15.