West Brom manager Tony Pulis has called for fans of the club who threw seats at Aston Villa supporters to be given life bans by the club, reports the Daily Telegraph.

There were also three different pitch invasions during the FA Cup quarter final, which the Villains won 2-0. Villa, Albion, and the West Midlands police will be contacted by the FA in order to ascertain what happened. Some Baggies players were confronted by supporters on the pitch in a threatening manner.

However, fans of the Midlands club have also been in trouble for ripping some seats up and throwing them at opposing supporters.

Pulis said the fans: “If that was the situation, they’ve got CCTV cameras up there, those supporters should never come into another football ground.”

He said of the pitch invasions: “This is just hopefully an isolated incident with mindless idiots. I don’t know what they are up to, to be honest with you. I’m old enough to have seen incidents happen like that. I don’t want to have a go and take anything away from what happened on the pitch and what happened in the game. If there’s one thing, Villa should look at the stewarding because with a game at this time of night, 5.30, you need to police it properly and I am sure Villa will look at it.” 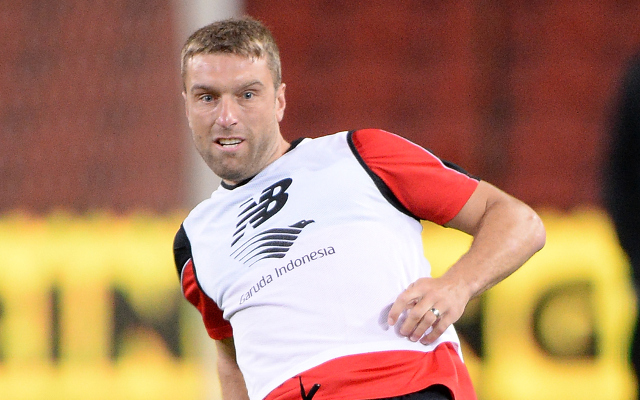