Toledo RB Kareem Hunt had 5 TDs as the Rockets obliterated the Arkansas State Red Wolves in the GoDaddy Bowl.

The Toledo Rockets defeated the Arkansas State Red Wolves 63-44 in the GoDaddy Bowl thanks to 5 TDs by RB Kareem Hunt.

The scoring explosion of highest scoring bowl game of the 2015 College Football season began on the very first play from scrimmage with a fumble by Arkansas State QB Fredi Knighten that was promptly returned 25 yards for a Toledo TD. Despite the embarrassing first play, the Red Wolves responded with a TD of their own only 70 seconds later with a 44-yard TD pass from Knighten to Booker Mays to make the game 7-7. But the Rockets started putting the ball in the hands of Kareem Hunt, who promptly began attacking the Arkansas State defense and the scoreboard with two TDs in less than two minutes to give Toledo a 21-7 lead.

Fredi Knighten responded with a 66-yard TD pass to Tres Houston to end the first quarter and PK Logan Spry added a FG in the middle of the second quarter. But Hunt got the ball back in his hands and rank for a 29-yard TD to extend the Toledo lead. Less than two minutes later, Fredi Knighten fumbled the ball again and had it returned by Toledo for another TD, giving Toledo a 35-17 halftime lead.

In the third quarter Kareem Hunt scored his 4th TD of the day on a 6-yard run to give Toledo a 42-17 lead. But Knighten and the Red Wolves defense responded, first on a 55-yard TD pass from Knighten to Booker Mays again, and later on an INT returned for a TD off Toledo QB Logan Woodside, making the game 42-31 at the end of the quarter.

A back-and-forth 4th quarter began with Kareem Hunt’s 5th TD of the day, which Fredi Knighten answered with a 3rd TD pass to Booker Mays. Backup RB Damion Jones-Moore answered back with a 10-yard run which Knighten then answered on his 5th and final TD pass of the day to Darion Griswold – but a failed two-point conversion put the game out of reach. With 1:13 remaining Damion Jones-Moore scored the game-sealing TD on a 29-yard run to give Toledo a final score of 63-44.

The win capped the highest scoring bowl game of the season, with 107 total points scored, over 1,000 yards of total offense, and 50 first downs. 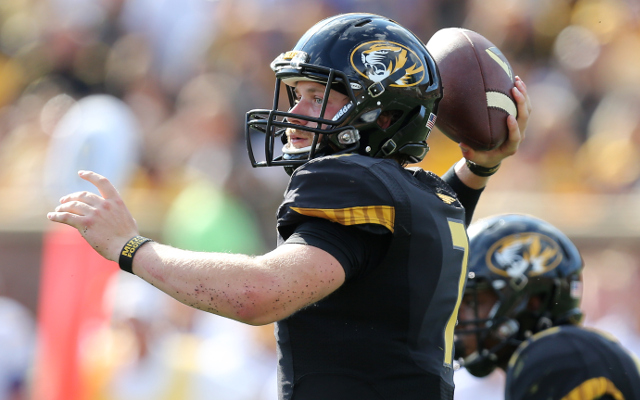