As the Blues well know this competition is far from a stroll to victory.

Despite Chelsea’s immense spending power and having won the Champions League in 2012, the tournament has been less than kind on the west London club of late.

Last season the Blues were dumped out at the group stages and Jose Mourinho suffered defeat at Stamford Bridge for the first time when FC Basel triumphed 1-2 in this year’s opener.

On Tuesday the side come up against Romanian champions Steaua Bucharest and although the signs say an away win, here are three players that Mourinho’s men should watch out for. 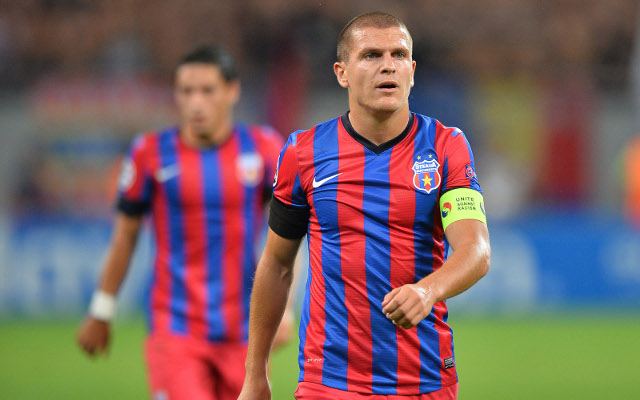 The Bucharest captain was instrumental in the side’s qualification to this tournament, having scored once and provided three assists before the group stage.

Bourceanu will look to dominate the centre of the park, although is more defensively minded and against a side that contains Juan Mata, Oscar and Willian, the 28-year-old may be doing more defending than attacking. 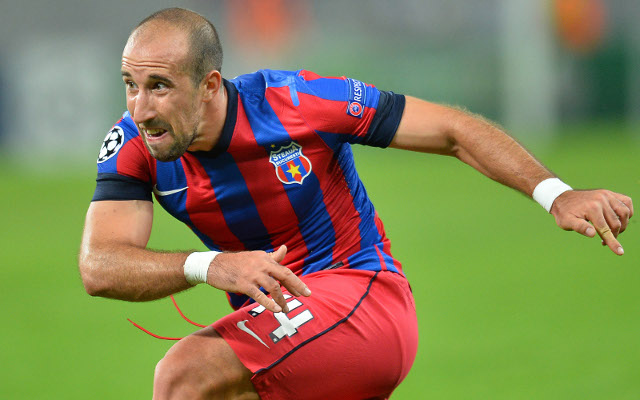 The 27-year-old is a left-back that likes to get forward and already has two goals and two assists in all competitions at this early stage of the new season.

Branislav Ivanovic may have the defender’s work cut out if Latovlevici decides to break forward and cause problems on the visitors’ flank. 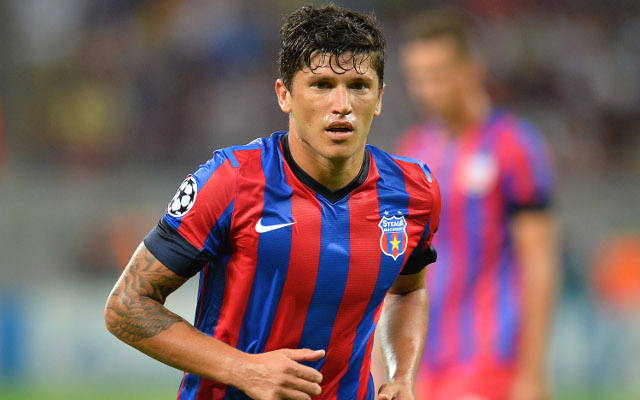 Although Tanase hasn’t played every match this term the 26-year-old’s creativity in attacking midfield should see the Romania international get a game against Chelsea.

The attacker generally operates on the left and could form a lethal partnership with Latovlevici, although also drifts inside and has two goals and two assists in 2013/14.