Players who could leave and replacement signings in expected Blues reshuffle.

Chelsea manager Jose Mourinho is still planning on fine-tuning his Blues squad even after a superb season, with recent reports suggesting the club could offload three big names to make way for three more in some smart transfer business. 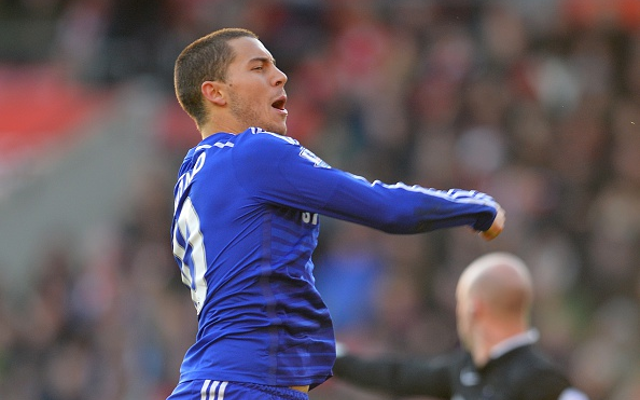 Valued at around £60m, Chelsea star Eden Hazard is a top target for Real Madrid as they consider selling the likes of Gareth Bale, Karim Benzema and Isco to fund a move. Although the Belgian is a key player for the Blues, this move seems inevitable and they may be unable to keep him at Stamford Bridge.