While we’re almost halfway through the season, it’s still very hard to tell how teams compare to last year. Some sides, like Southampton, are flying high after an easy start, wheras some have played all the top teams and are suffering because of it.

This table shows the Premier League teams who have been present in both seasons, sorted by how their points compare to the same fixtures from last year. 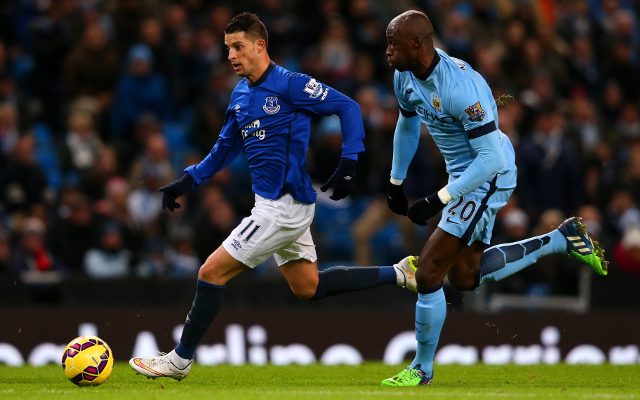