The Philadelphia Eagles are having what may be the most compelling offseason in NFL history, and it looks like it will not end anytime soon as they are looking to trade Pro Bowl guard Evan Mathis.

Mathis appears to be on his way out the door as well despite being arguably the best guard in the NFL when healthy. He helped the Eagles offensive line perform arguably the best of all teams in the 2013 season.

The Miami Dolphins are reported to be one of the Eagles’ potential trading partners. Mathis would beef up a Dolphins offensive line that has struggled in the Ryan Tannehill era. 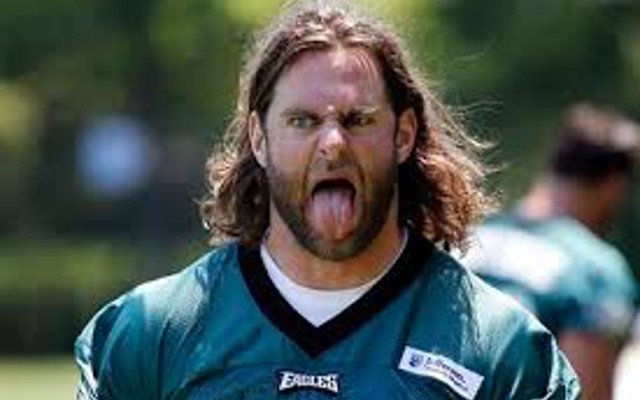