Four players in the world are rated as 20…

Football Manager 2015 has been released, and the game has rated these 20 superstars as the passers on the game.

Should Manchester United’s Michael Carrick really be that high…? 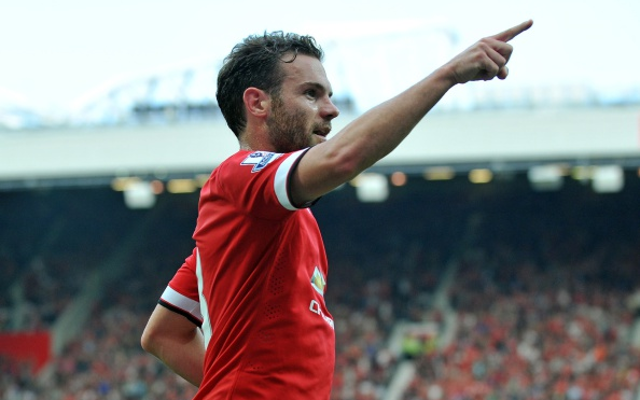