The biggest scorers from outside of Europe.

Over the years the Premier League has become a hotbed for foreign talent and the English top tier is now a truly international division.

Here are the top 10 highest scorers in the league from outside of Europe. 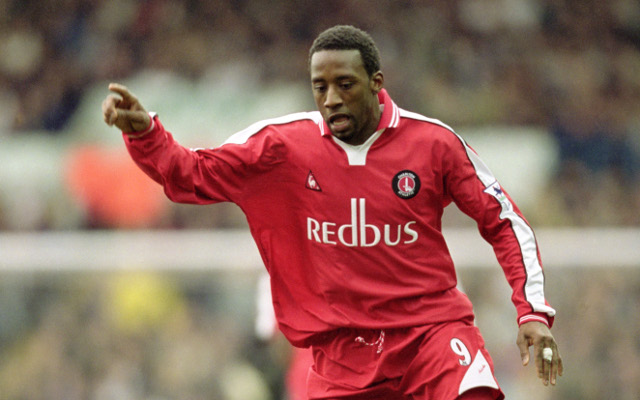 Was a real force in the 1990s and although born in England, actually earned three caps for Jamaica despite having represented the Three Lions at youth level.