Another Hall of Fame inductee, quarterback Troy Aikman led the Cowboys to Super Bowl glory on three occasions: in 1992, 93 and 95, beating the Bills twice and the Steelers once. The Dallas franchise have not played in the NFL’s premier game ever since. Aikman retired as a Cowboy in 2000. He was the team’s all-time passing leader as well as a six time Pro Bowler. 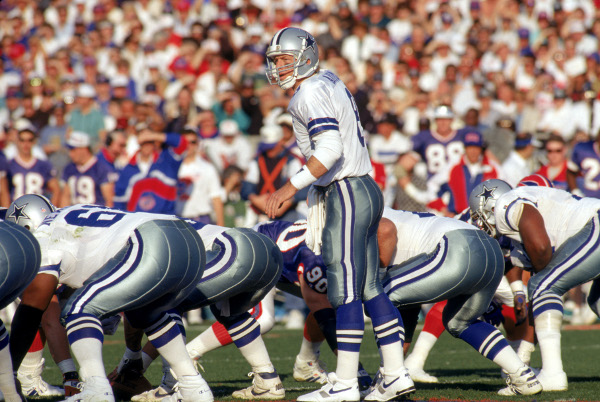