Which Premier League talents are set to be out of action in January?

The onset of the African Nations Cup in Equatorial Guinea in January means two things – some top class international football for us to feast upon, but also a number of Premier League stars out of action for their clubs during the tournament.

Here are 12 stars that are likely to be involved after the qualification process drew to a close this week: 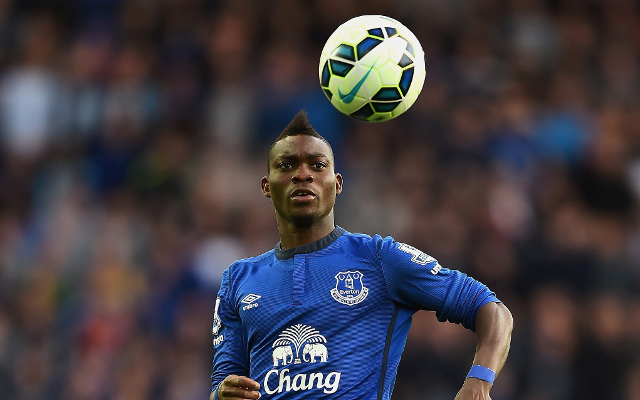