Arsenal’s global appeal is stronger than we thought…

Morgan is well known as one of the Gunners most vocal famous fans. Here are 10 other big names who love/loved the Gunners. Some of them may surprise you… 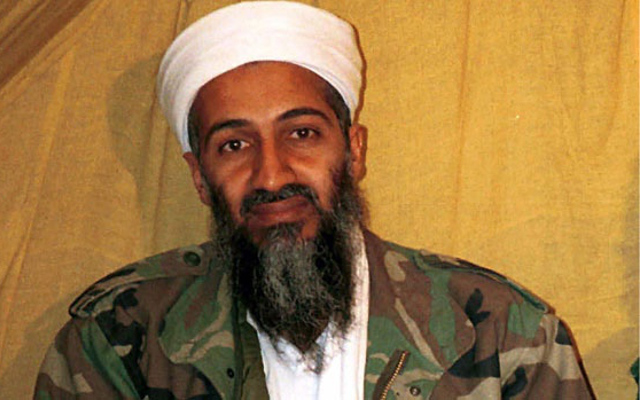 The now-deceased terrorist was banned from Arsenal home games in 2001 after it was reported that he loved the Gunners.

A club spokesperson said: “We’ve seen the reports in the papers. Clearly he wouldn’t be welcome at Highbury in the future.”