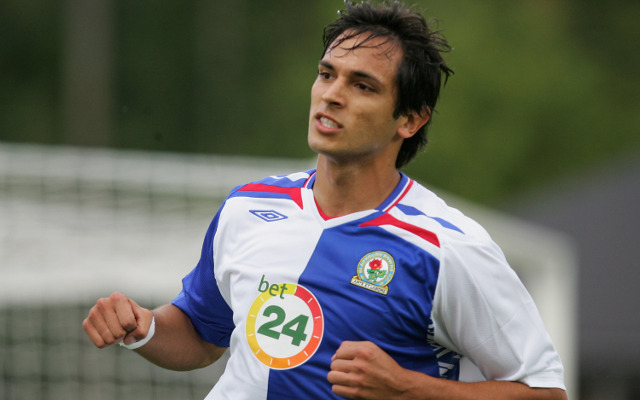 Santa Cruz had already experienced the highs of European football at Bayern Munich when the Paraguayan joined Blackburn in 2007, going onto become Rover’s player of the season in 2008 and scoring 29 goals in two seasons.

When Mark Hughes took over at City, Santa Cruz went too, but was then out of favour under Roberto Mancini when Hughes was sacked and was sent out on numerous loans. The striker now plays for Malaga CF.

Solano became the first Peruvian in Premier League history when the midfielder signed for the Magpies in 1998 and would go onto make nearly 200 appearances in six years at the club in his first spell.

Solano was also Villa’s player of the season in 2005, before returning to St James’ Park for another two-year period and then completing a decade in the English top tier with the Hammers. 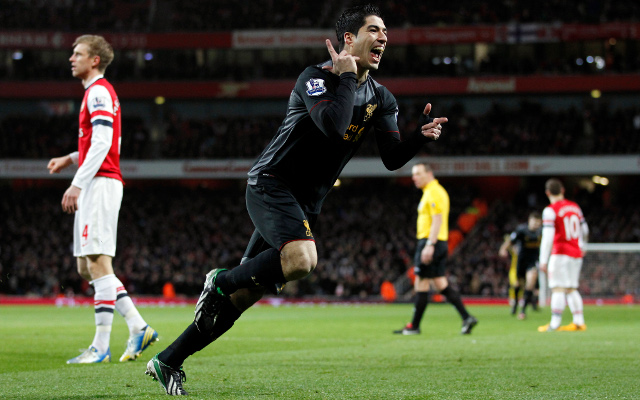 Suarez may have had a controversial time at Anfield to date – racism fines and biting opponents to name a couple – but there is no doubting the Uruguayan’s ability in front of goal.

In two-and-a-half years with the Reds the 26-year-old has netted an impressive 51 times in 96 matches and finished the 2012/13 Premier League campaign with 23 goals. 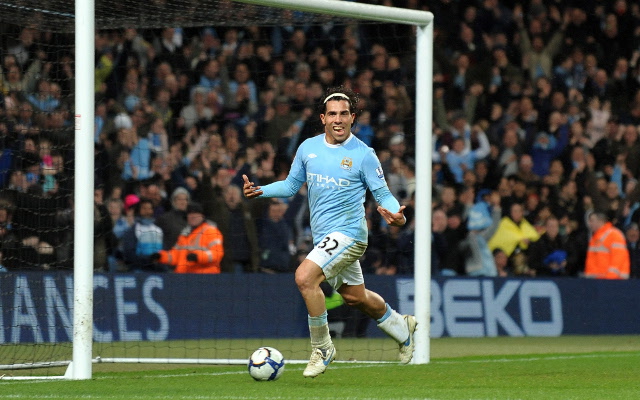 Was part of the Mascherano deal but was much more of a success at Upton Park, scoring the winning goal against future team United to keep the Irons in the Premier League in 2007.

Tevez then spent two years on-loan at Old Trafford, winning the Champions League and Premier League twice, before switching to rivals City and winning another league title and the FA Cup.

Although may not seem an obvious choice to many, Valencia has played for seven years in the English top tier and is perhaps one of United’s most underrated players.

The Ecuadorian has provided 42 assists for the Red Devils in 147 matches, as well as contributing with 17 goals and is world-class when it comes to beating full-backs and putting in a good cross.